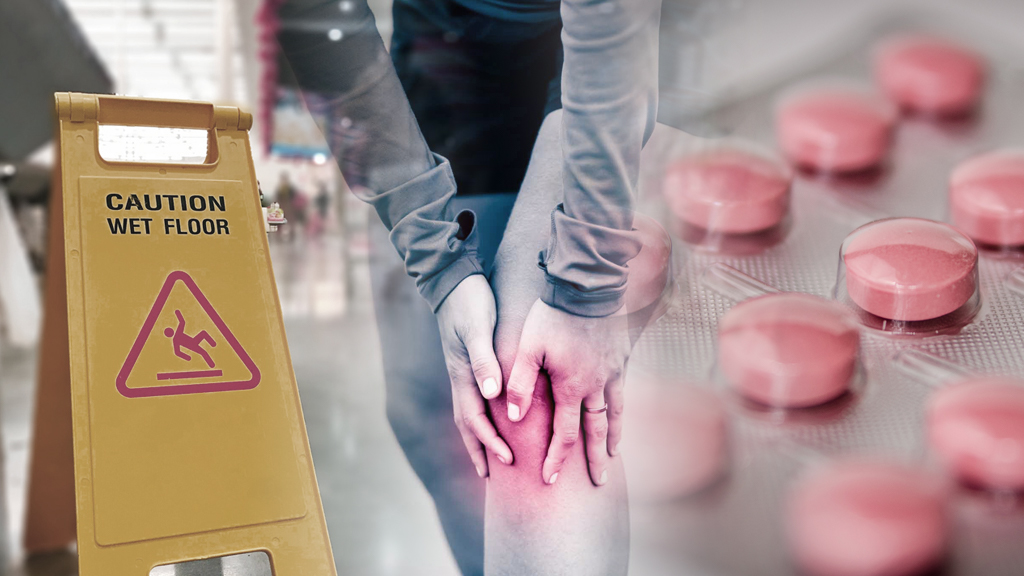 The general definition of “tort” is basically an infringement of a right, or a wrongful act, that leads to civil liability. Tort Law is considered to be a broad legal practice area of Civil Law that often involves wrongdoing that was committed against another individual.

An action or behavior that causes injury, unfair loss, pain and suffering, or harm to another person – can be considered under Tort Law, as many claims that are brought under a Tort are similarly based upon an action of Personal Injury. Injury that could have been caused due to product liability, in which a person or persons have been injured by a defective or dangerous product.

Tort Law cases are commonly founded upon two main principles: compensating the victim for any losses caused by a Defendant’s actions, and deterrence to hopefully prevent the Defendant from ever repeating the same violation in the future.

The concept of deterrence is typically pursued by assigning a particular punishment to the Defendant, such as a large fine. Deterrence could also be sought via an injunction that corresponds with the seriousness of the injury caused, and the Defendant’s negligent actions.

Remedies of Tort Law aim to return the victim to living in a manner that is as close as possible to the condition that they were in prior to the incident or injury that occurred.

Categories of Tort Law include:

An Intentional Tort case can be a claim for battery – when a person purposely harms another – and the Defendant intended to commit the act that harmed the Plaintiff.

Unintentional Tort cases involve an action based on negligence – an unintended accident that leads to injury, property damage, or financial loss – such as slip and fall cases, vehicle accidents, and medical malpractice.

Torts are a category of Civil Law but not Criminal Law, because most Tort cases are often due to conduct that is not necessarily considered as illegal. Tort cases do aim to seek compensation for the victim(s) that were harmed or that suffered losses. Cases concerning assault may be found under both Criminal Law and Tort Law, if the assault is raised to the level of a criminal offense, depending on the facts meeting the elements within the criminal statute of the state where the assault was committed.

A common type of lawsuit under Tort Law is negligence. An action for negligence requires that the victim as Plaintiff has to prove that the Defendant breached a duty of care owed to them, and that the breach was the cause of the Plaintiff’s losses or injuries.

Grounds for Tort actions may include:

Under Tort Law, an injured party can sue for damages and seek compensation through the representation of an experienced Personal Injury Attorney. At The Floyd Law Firm, your local personal injury lawyer will provide compassionate advice and guidance pertaining to the laws that affect your case. We will negotiate on your behalf should there be a settlement agreement, and represent you in court if required.

As a broad area of legal practice, Tort Law covers many different types of violations and injuries. Each state has its own Tort Law Statutes. This means that the law may differ depending on where the injury or incident occurred. In South Carolina, Tort Law is governed by the South Carolina Tort Claims Act.

Tort case remedies vary depending on the type of violation involved, and how much the victim suffered or the extent of injury or losses. Common remedies that are found in Tort cases include: compensatory damage awards, monetary damage awards, and injunctions – which are court orders that require a Defendant to cease their harmful actions or to begin taking a specific action. In rare instances, some Tort cases may allow for a Plaintiff to recover “punitive” damages that are extra monetary awards specifically meant to punish the Defendant.

If you have been injured due to the actions of another, turn to The Floyd Law Firm PC for a depth of experience and knowledge that you can trust to help you. We will do whatever we can to guide you through the documentation and court process and work with you to ensure that the full force of the law is brought to bear on those responsible for such treatment.

Mortgage Rates are High, but there is still Hope for Home Buyers 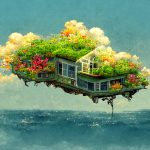